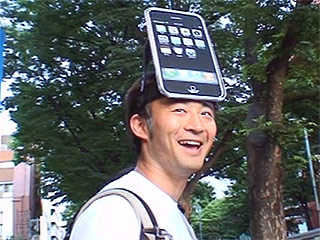 Thanks to all who made it out for our 4th birthday event at the Canadian embassy, we look forward to see you at Sam and Dave – October 20th for the iPhone Extravaganza. It should be a very interesting evening so be sure to mark your calendar for that..!!

Yasushi has been involved in game technologies development and licensing for the past 9 years. Prior to joining Ideaworks3D in December 2007, He pioneered games middleware business in Japan for Criterion Software in 1999, which was later acquired by Electronic Arts. He then continued to manage collaborative next-gen game technology development projects within EA, working with the studios worldwide. With Ideaworks3D’s “Airplay” – multi-platform native (C/C++) application development environment and deployment technology, he aims to solve “platform fragmentation” problem, which currently plagues the mobile industry, and build healthy eco-system for mobile application proposition, enabling customers worldwide deployment of mobile contents. He received MSc in Control Systems Engineering from University of Manchester Institute of Science and Technology.

Ryo Shimizu managed the technical development of operating systems for the next-generation Microsoft game console while he was at the University of Electro-Communications. He joined DWANGO Co., Ltd. at the end of 1998 and launched its mobile phone business in 1999. After he quit his job at DWANGO in 2002, he worked for DWANGO North America Inc. as Content Development Vice President and then founded Ubiquitous Entertainment Inc. in 2003. He was conferred by IPA (Information-Technology Promotion Agency, Japan) with the title of Super Creator/Genius Programmer in 2005.

Makoto Kondo – iPhone Dev Team – Ubiquitous Entertainment Inc.
At present Kondo-san is in his third year at Keio University, Faculty of Science and Technology. He has practically developed games for "i appli" since high school. After entering University, he has worked with UEI as researcher. In the past, he had developed the technology demo such as SiteSneaker2007, UESurface and iPong. 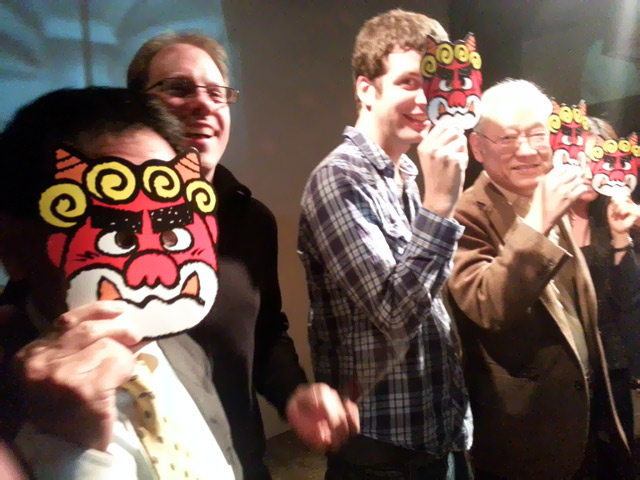 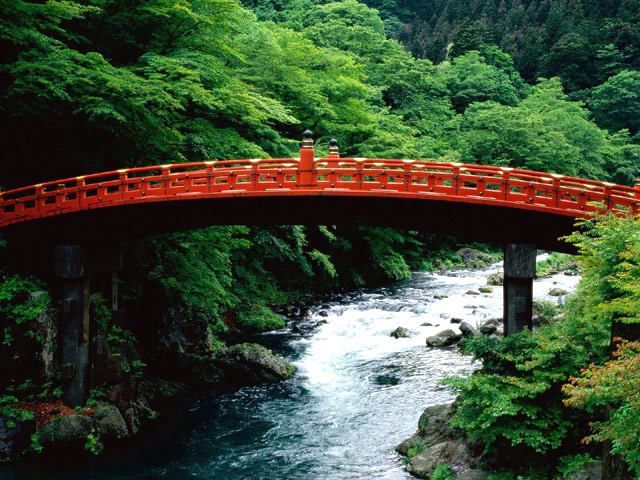